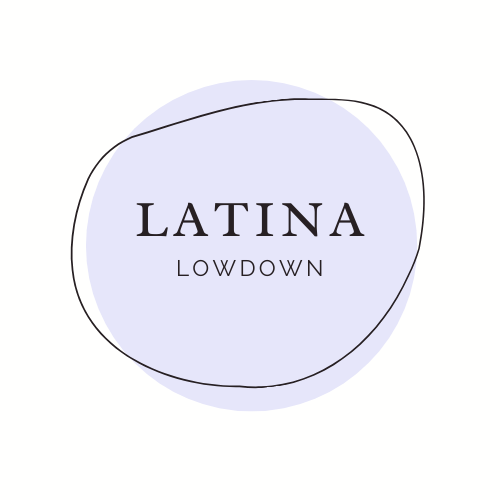 What does every successful night out require? Great drinks.

Thanks to Bombay Sapphire, I had the most successful of nights.

Monday night, the folks at Bombay Sapphire Gin and GQ hosted the United States Bartenders Guild’s (USBG) Most Imaginative Bartender Competition, which is the ninth or 10th incarnation of the competition at the 1 Hotel in South Beach.

Their goal? To celebrate the beauty and ingenuity that goes into modern cocktail making. In other words, they want to celebrate all the things that the masses might categorize as different — like using an herb infused simple syrup to add a deeper flavor profile to your drink (totally went there with my limited mixology lingo). 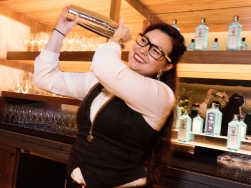 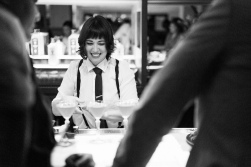 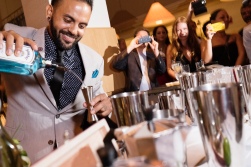 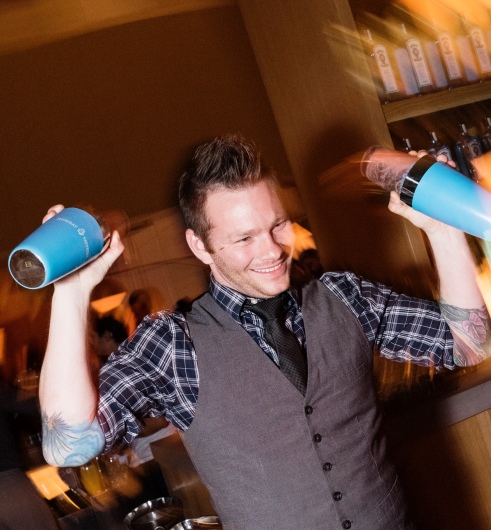 There were six bartenders competing at Monday night’s event, each with a drink uniquely different and very much their own. All of the bartenders drew upon their backgrounds (Miami, Atlanta, Charleston, and Tampa) and the many ingredients that are special to their cities and states.

Although there were judges who made the final decision on the winner, attendees were all provided with a [poker] chip to vote for their favorite drink.

From left to right:

Our Florida girl, Brenda Terry, was named Monday nights winner as 2015’s Most Imaginative Bartender for her region. Judges based their choice on appearance, aroma, imagination, and taste.

Cocktail Inspiration: “My inspiration was the Victorian Era and the Brick work of Laverstoke Mill, the Bombay Distillery. The Bricky Lady is Victorian era slang for a brave and fearless lady. What I love about that era is the dichotomy of the society at that time. So I wanted tell the whole story. On one hand society was so formal and repressed – hence the English Lavendar, Earl Grey and English Thyme Syrup. But with that repression there was a naughty element hence the bitters, Allspice and Cardamom.” – Brenda Terry (The Mill)

What’s next for Brenda?

All the winners from the regional competitions will meet and duke it off in Las Vegas for the title of North America’s Most Imaginative Bartender.

What happens to that winner? Glad you asked. They will go onto compete in the Global incarnation of the competition and rep the whole North American continent. Big stuff.

I was able to take a guest and we both had a blast. From tasting the different cocktails to munching on the passed bites the folks at Beachcraft were cooking up — it was a good time.

I especially loved the intricate stories that were the inspiration for all the cocktails. Everyone had a story that made trying each drink that much more special and deliciously enjoyable.